The Holly Band Program is one of the premier performing groups in the State of Michigan.  Comprised of over 350 members between the high school and middle school, the Holly bands are known for performing around the country at high profile national events and achieving consistent superior scores at festivals and competitions.  In October of 2014, the band was featured in a half hour documentary on PBS for their performance and preparation of State Band Festival (http://video.wkar.org/video/2365355079/).  The Holly Band also performed for the half time show of the 2015 Outback Bowl and the 2018 Alamo Bowl.  The marching band represented the State of Michigan in the 2016 National Memorial Day in Washington D.C. and has performed for the Detroit Pistons twice.  Currently, the band is preparing to travel to Oahu Hawaii in May of 2022 to perform at the Pearl Harbor Memorial.  Band Directors Ben Baldwin and Brian Smith are very proud of all the band has accomplished this far, and are looking forward to many more successes in the future.

Itinerary and registration instructions can be found by clicking on this link. 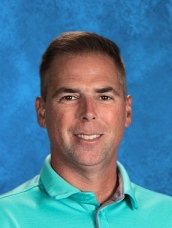 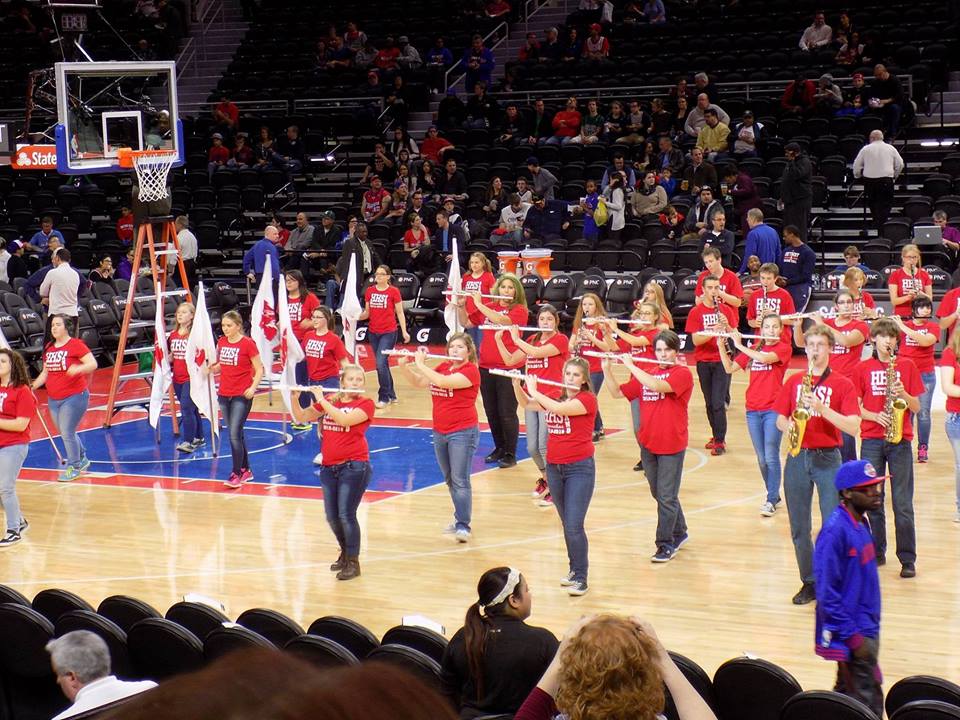